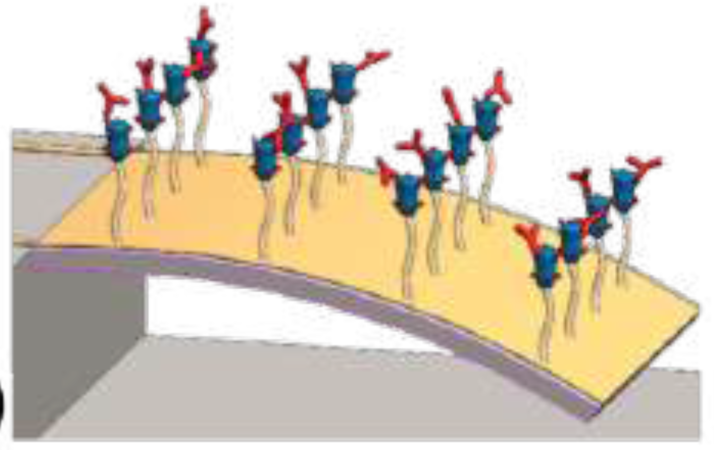 The plague control in agriculture is usually carried out by insecticides, fungicides, or herbicides, each one related to the insect, fungi, and undesirable plants control, respectively. These reagents are commonly summarized in the generic concept: pesticides. Particularly, the pesticides of chemical origin evidence the dangerous consequences, principally to health and environment. According to the World Health Organization (WHO), the Food and Agriculture Organization (FAO) and the International Pesticides Action Network (PAN international), the pesticides with one or more intrinsic dangerous characteristics evidence, 1) an acute toxicity capable to cause short-term health damages, 2) a chronic toxicity with long term effect leading to the development of cancer, genetic mutations, reproductive damage, human hormonal alterations, among others, and 3) harmful environmental effects principally on aquatic organisms and pollinators. Currently, 183 pesticides which are considered to be highly dangerous by the PAN international, are authorized in Mexico as is evidenced in the official pesticides catalogue of Federal Commission for Protection against Health Risks (COFEPRIS) of 2016, of which the 77% are prohibited or not authorized in other countries, in any of the uses. In Mexico, these active reagents are mainly used on intensive agriculture, i.e., commercial scale monocultures for exportation, agribusiness market chains, and low scale crops from peasants and indigenous communities, also in forestry, industrial, domestic, and even in some public health campaigns. In Mexico, the leading causes of mortality placed the pesticides poisoning in the ninth position with 245 reported deaths between 2015 and 2016. The most affected federal entities are Culiacan, Sinaloa, Yaqui valley in Sonora, Estado de Mexico, Guanajuato, Campeche, Yucatan and Chiapas, nevertheless, the pesticide panorama in Mexico is being gradually worsened in the last years.It is well reported that around 80.7% of registered pesticides by companies and private sector, has an undetermined validity, which means that most pesticides are used without the proper monitoring or control, and the opportunity to improve the scientific evidence is lost. Additionally, the non-measured use of highly hazardous pesticides, represents a serious risk to human health and environment, transgresses several human rights, such as, life, enjoy the highest possible level of health, food dignity, children and workers protection.This project proposes the development of a multi-spectral biosensor to simultaneously detect and quantify carbaryl, methiocarb, diazinon, fenitrothion, thiabendazole pesticides and TCP biomarker in water, urine, fruit juice and honey. To achieve this project, five stages (milestones) has been proposed, which includes 1) a simulated static and dynamic model of cantilever transducer by finite element technique, 2) the transducer prototype development by microfabrication protocols, 3) a flow-cell for the multi-spectral biosensor prototype that allows the acquisition of the response signals from the immunological reactions on the transducers surface, 4) the biological protocols to functionalize, immobilize, calibrate (doses/response) and obtain a calibration curve from the cantilever-based transducers during the detection of the pesticides of interest and 5) the validation of the multi-spectral biosensor by using relevant samples, such as, urine, water, fruit juice and honey.